For years now, leading bioscience company Lexaria, has been touting the potential of its patented drug delivery technology DehyraTECH, which can be applied to many existing drugs to make them more effective. The technology helps deliver the drug’s active pharmaceutical ingredients into the bloodstream significantly faster - in some instances reducing the time of onset from up to 1 – 2 hours to just minutes.

DehyraTECH also works to increases bio-absorption into brain tissue by up to 5 times compared to standard industry formulations, which is significant for applications like high blood pressure because it is modulated by the central nervous system, i.e. the brain. This is one more area where Lexaria is hoping to make its mark, as it continues the process of validating a potential breakthrough treatment for hypertension, DehydraTECH-CBD.

Recently, Lexaria released the initial results of a 2nd 2021 human clinical study to determine the potential of DehydraTECH-CBD, following a successful 2018 human clinical study. The findings were extremely encouraging. They revealed up to a remarkable 23% decrease in blood pressure attributed to DehydraTECH-CBD. The study also indicated a significant reduction on average of 7.0% in systolic pressure and 3.5% in diastolic pressure over the 24-hour monitoring period.

These results are something that Chris Bunka, CEO of Lexaria, is extremely excited about. “Over the initial 24 hours, Lexaria’s 2021 hypertension program is now delivering blood pressure reduction results competitive with – and in some cases even superior to – established oral pharmaceutical hypertension drugs,” many of which require several weeks of treatment before they begin to produce comparable results.

In addition to the fast-acting nature of DehydraTECH-CBD, it was found to be highly effective through the overnight period while subjects slept, as well as early in the morning, generally times of the day that are most often associated with cardiac stress in hypertensive patients.

The study also indicated that DehydraTECH-CBD was well tolerated by all subjects, with no serious adverse events or side effects reported. That’s significant. Over 100 million Americans adults have high blood pressure, but only 1 in 4 of those have the condition under control, often because they stop taking their medications due to troublesome side effects. DehydraTECH-CBD now offers the hope of an anti-hypertensive treatment that can reduce blood pressure with fewer discouraging and unwanted side effects.

The success of Lexaria’s most recent study takes DehydraTECH-CBD a big step closer to commercial viability and a $28 billion annual hypertension market that is still growing. A lot of that growth is expected to come from recently industrialized nations with massive populations such as China and India. And if Lexaria is successful in expanding the number of people willing to treat their already diagnosed hypertension because of a lack of unwanted side effects with DehydraTECH-CBD, the market could expand further.

Drugs focused on blood pressure and related conditions are already some of the highest selling drugs in the world. Lipitor (Pfizer NYSE: PFE), used to treat high cholesterol and reduce the risk of heart disease, has generated $94.7 billion in revenue between 1992 and 2017. Plavix (Bristol-Myers Squibb NYSE: BMY), used to prevent heart attacks and stroke, has sold $46.5 billion between 1992 and 2017.

Increasingly, the future for Lexaria is looking bright. The company’s 3rd human clinical study for hypertension is planned to begin this fall. A remarkable 4th human clinical study is now being discussed to begin this winter and is scheduled to take place over a 4-week period, to monitor longer-term performance and the tolerability of DehydraTECH-CBD, while also measuring inflammatory and oxidative markers and overall vascular health.

Based on the strong body of evidence from the 2 human clinical trials in 2021, Lexaria has decided to formally begin an Investigational New Drug application filing with the Food and Drug Administration in an effort to register DehydraTECH-CBD as a pharmaceutical treatment for hypertension. And, DehydraTECH-CBD has already received granted patent status for treating heart disease in the EU. At the same time, the company is also evaluating whether additional therapeutic indications for DehydraTECH-CBD might be pursued with the FDA beyond this filing – just a small indication of the vast potential Lexeria’s DehyraTECH technology has to offer.

FULL DISCLOSURE: Lexaria Bioscience is a client of BTV-Business Television. This article does not constitute investment advice. Each reader is encouraged to consult with his or her individual financial professional. Any action taken as a result of reading information here is the reader’s sole responsibility. 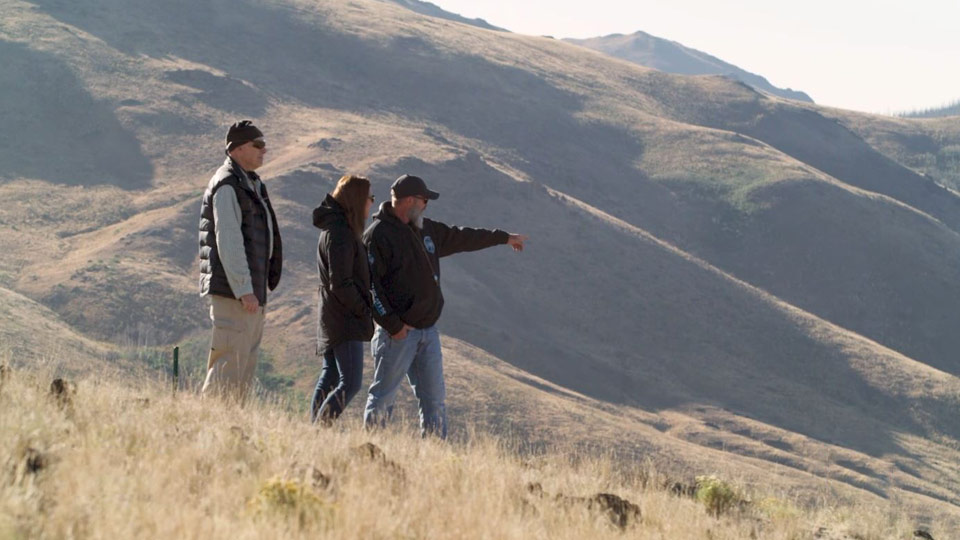 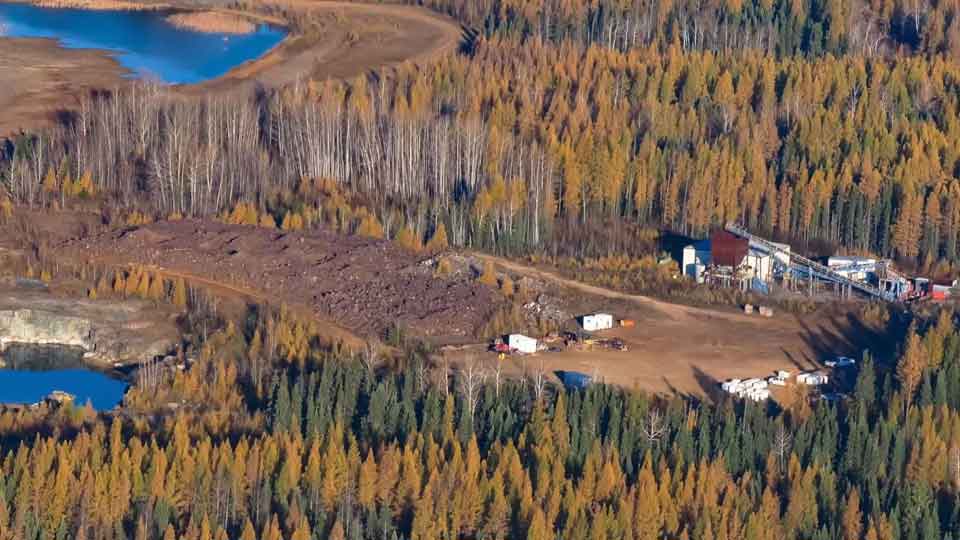 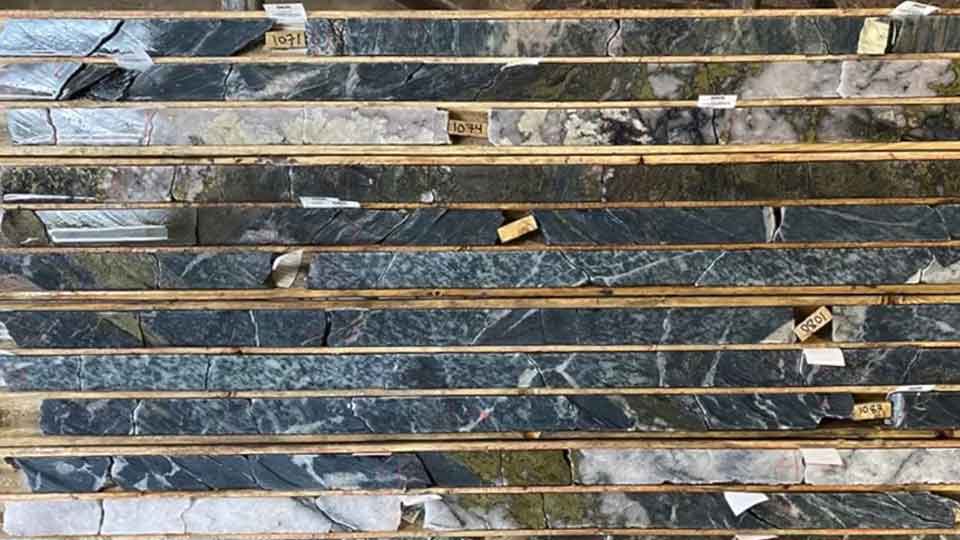 A stroke can be a devastating and debilitating event for an individual and their family, and a major burden on the health care system.