The three historic gold mines that make up central British Columbia’s Bralorne Gold Complex – Bralorne, Pioneer, and King – cranked out a prodigious amount of high-grade gold between the years of 1929 and 1971. The three mines, collectively owned by three different companies during their heyday, produced upwards of 4.2 million ounces of gold over four decades, at an average grade of 17.7 grams per tonne. To put those numbers into some perspective, for every vertical meter that was mined at Bralorne, they produced on average 2,300 ounces of gold.

When Bralorne was shuttered, it simply wasn’t economically feasible to continue production there due to the low gold standard prices at the time – around $35 per ounce – and the comparatively high operating costs of the mine. But with gold prices now topping out around $2000 an ounce, and the ability to produce gold a lot more cheaply than when the complex was first in production, all the pieces are in place for Bralorne to return to its former gold-producing glory.

“Bralorne was the highest grade, longest producing gold mine in British Columbia”, enthuses Terry Harbort, CEO of Talisker Resources (TSK: TSX, TSKFF: OTCQX) , the proud owners of the Bralorne complex since 2019, when the advanced stage junior explorers acquired a 100% interest in the complex from Avino Silver and Gold Mines. The prolific past producing site is now Talisker’s flagship asset. “Bralorne was mined for over 40 years. Prior to that, it was the source of the Fraser River alluvial gold rush that opened up British Columbia as a province in the 1860s. There’s a rich history with the project, and we believe it can be again the crown jewel of Canadian mining.”

Harbort is sure there is plenty of gold to still be mined at Bralorne. Of the 61 veins identified at the complex, only 30 were ever mined, and 29 of those were only mined to a maximum depth of just 900 meters “What we're seeing is a lot of consistency and that's what Bralorne has historically been famous for, a very consistent deposit. We see very clear and well constrained potential to be able to target five million ounces of gold discovery.”

In an effort to build on that consistency, Talisker is conducting a 50,000-meter diamond drilling program at Bralorne for 2022, on top of 100,000 metres completed in 2021, leading to a projected maiden resource for Q2 of this year. It’s a very aggressive timeline considering the site has only been in Talisker’s hands for less than three years, but Harbort has been impressed with the drill results so far, “We've been able to model around a million ounces from the pierce points that we have, so we're right on track to be able to deliver to market the resource that we're expecting. Our resource potential target at Bralorne this year is in the range of between one and a half to two million ounces, and we're expecting to see the grade anywhere between seven to nine grams.”

While Talisker works towards their maiden resource at Bralorne, they’re also looking to increase their mine permit production capacity to 1500 tonnes per day, as a pathway to over 100,000 ounces per year.

Beyond resurrecting Bralorne, Talisker has an enviable number of other world class projects in south-central British Columbia at various stages of the exploration pipeline. The most prominent is the Ladner Gold Project, a district scale land package similar in size and scope to Bralorne, that was purchased in 2021 from New Carolin Gold. Talisker believes they can take Ladner into the one million ounces indicated range quite quickly, and explore for two to three million ounces.

Further down the pipeline is the Green Hornet Project, site of Talisker’s most recent gold discovery, which found significant sulphide and silica mineralization in all 14 holes that were drilled. The company also owns several drill-ready greenfield projects, some of which have already gone through the drill permit phase.

Harbort believes that the buzz around potentially starting production back up at Bralorne makes Talisker a potential M&A target. “Bralorne has a lot of infrastructure that makes it a very desirable acquisition asset. So really a lot of the boxes are ticked already. It’s one of the very few fully permitted resource stage projects available in Canada in a tier one jurisdiction.”

In addition to the permits, Bralorne has an active tailings dam and is connected to the electrical grid, a fully operational state-of-the-art water treatment facility, and an enviable location in south-central British Columbia, one of the world’s most mining-friendly jurisdictions.

If Talisker succeeds at returning Bralorne to production, it will join other successful British Columbia gold producers, like New Gold Inc., (NGD: TSX) (NGD: NYSE), who operate the New Afton Mine near Kamloops, (and are strategic shareholders of Talisker), and Australian Mining giant Newcrest Mining Ltd, (NCM: TSX) who acquired Pretium Resources’ Brucejack operation in the province’s prolific Golden Triangle area in March, 2022.

Harbort knows that there is a lot of competition in British Columbia, but also knows that he’s sitting on a unique asset with Bralorne, “It's a very rare thing, a potential world class deposit in a tier one jurisdiction that's already fully permitted. And it’s got excellent access and infrastructure – all great reasons to take a close look at Talisker.”

If their maiden resource goes as well as projected, a whole lot of people will be taking a closer look at Talisker Resources.

FULL DISCLOSURE: Talisker Resources Ltd. is a client of BTV-Business Television. This article does not constitute investment advice. Each reader is encouraged to consult with his or her individual financial professional. Any action taken as a result of reading information here is the reader’s sole responsibility. 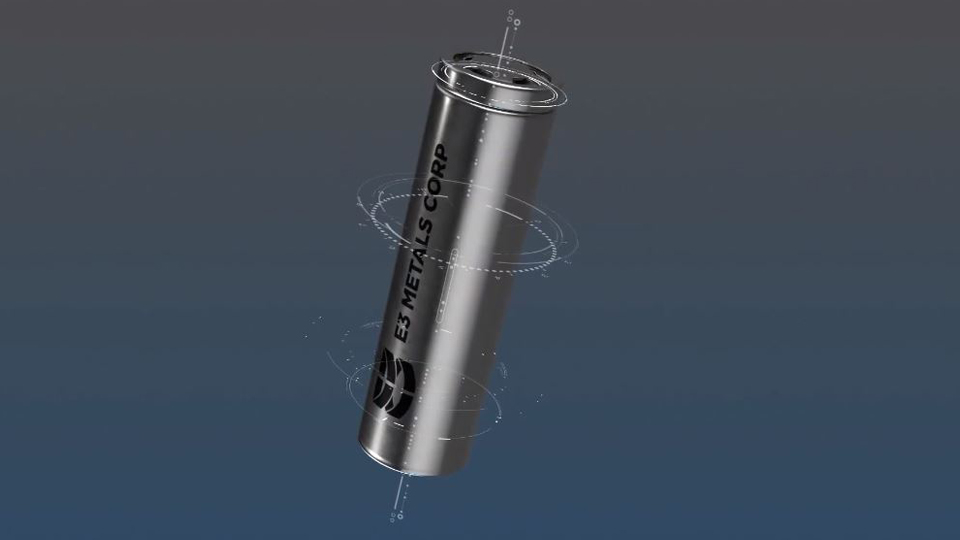 E3 Metals: Scaling Up Their Technology Towards CommercializationMetals & Mining 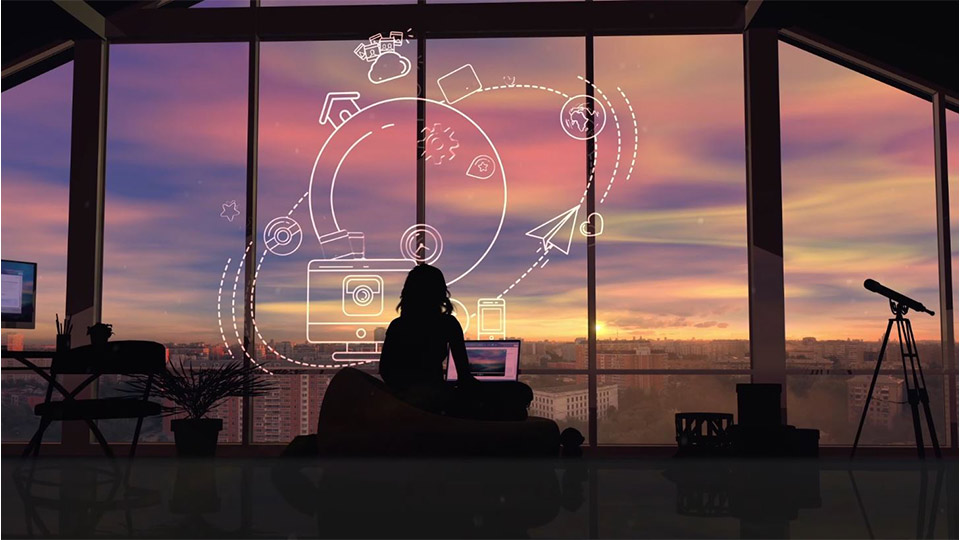 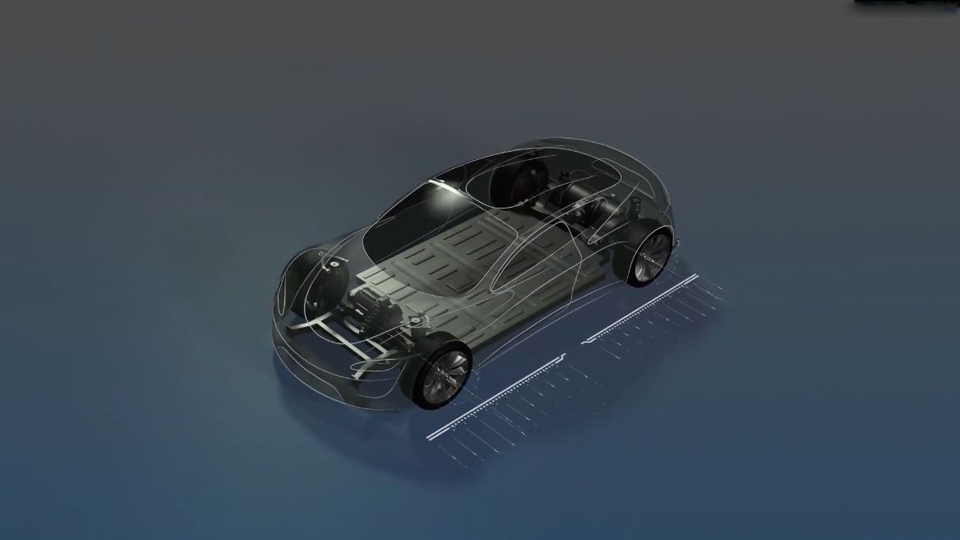