Operating in Canada and Mexico, Avino Silver & Gold holds two producing precious metals projects plus another in trial production. The company also maintains a diversified pipeline of gold, silver and base metals exploration properties. With the exception of the Avino mine, which is owned 99.28%, all the company’s properties are owned 100%.

Avino is in its fifty first year since incorporation. They've been in Mexico ever since they've operated the mine there for 33 years. Annually, they also produce two point seven million ounces of silver equivalent.

The company is going to continue drilling at the Bralorne mine. "We've got about 8000 meters left to go this year. We've recently raised some flow through money and we plan to continue exploring next year", says President and CEO, David Wolfin.

The Bralorne Gold Mine is located in southwestern British Columbia, operated under trial production status between 2010 and 2014 and remains in the exploration and evaluation stage.

Avino Silver & Gold Mines acquired Bralorne Gold Mines in October of 2014, giving Avino full control and ownership of the Bralorne camp. Avino is implementing a multi-stage, multi-year plan to discover new mineralized zones, increase gold resources, expand the mine’s operating capacity and realize a much more efficient operation that will have the potential to contribute significantly to Avino’s overall production in the coming years.

The Bralorne gold camp represents one of Canada’s most prolific mining operations. From 1928 to 1971, the Bralorne and nearby Pioneer and King Mines, all of which are owned by Avino, produced 4.15 million ounces of gold from 7.9 million tons of ore. Average head grades exceeded half-an-ounce per ton.

For more information on Avino Silver & Gold Mines Ltd. (ASM:TSX) please fill out the form below. 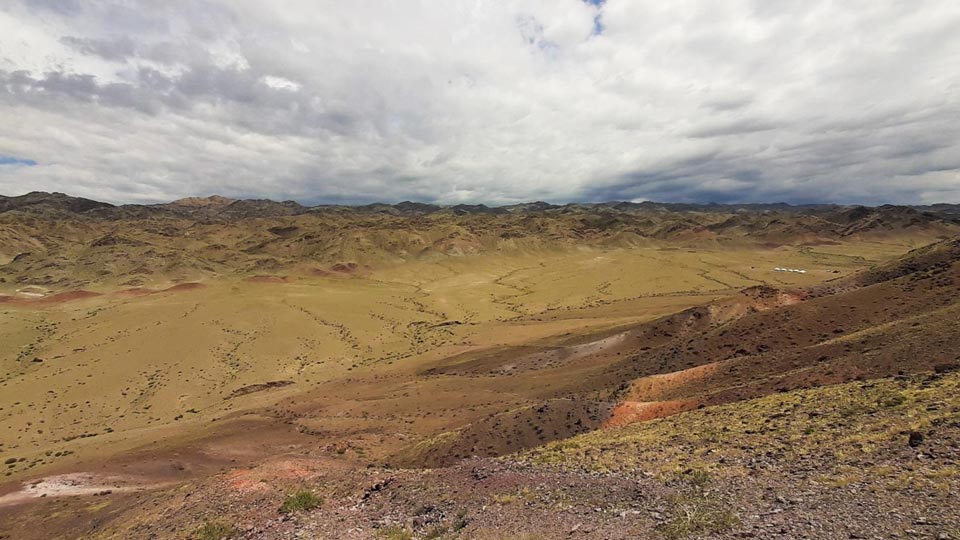 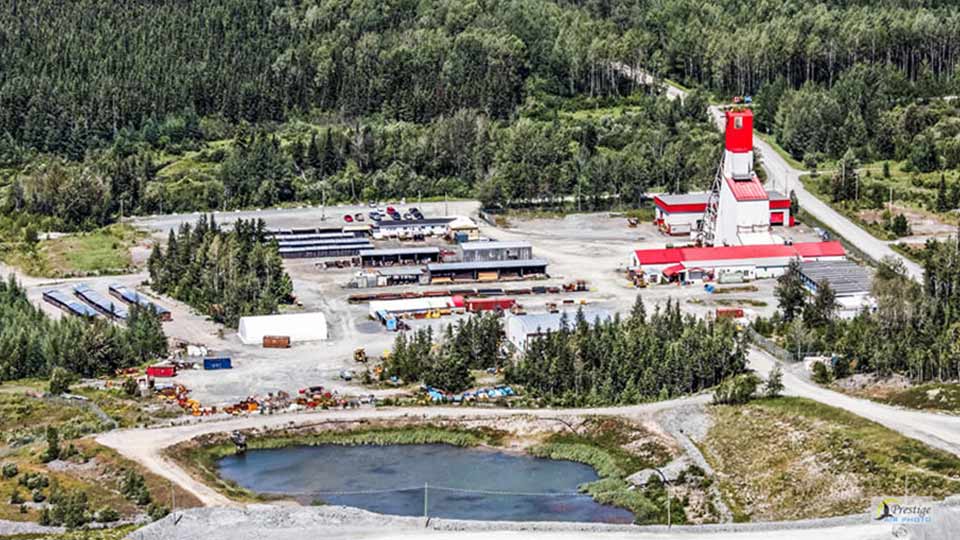 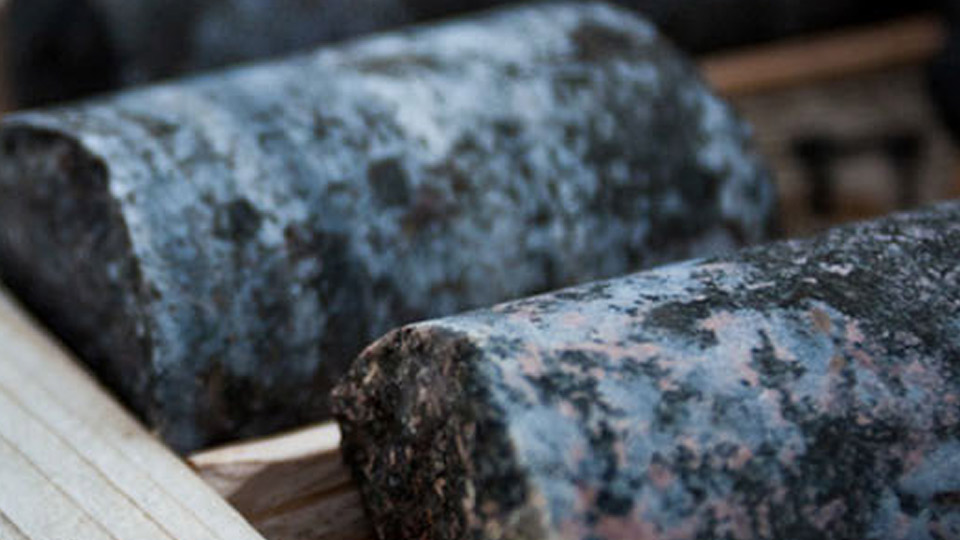 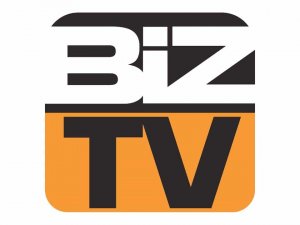