Scottie Resources: Hunting for Gold in a Prolific Mineralized District

Untapped potential at a past producing gold mine

Scottie’s focus is on expanding the known mineralization around the past-producing mine while advancing near mine high-grade gold targets, with the purpose of delivering a potential resource. All of Scottie’s properties are located in the area known as the Golden Triangle of British Columbia which is among the world’s most prolific mineralized districts.

While exploration of the area in and around the Scottie mine is still ramping up, the team can already see a lot of untapped potential. "We are looking at property wide exploration and I think there's a lot of opportunity heading our way," President, Director & CEO, Bradley Rourke.

After several key acquisitions, Scottie has grown the property from 400 to 25,000 hectares and raised the potential for a multi-million ounce find. Furthermore, a pending merger with AUX Resources could increase this to more than 55,000 hectares.

For more information on Scottie Resources Corp. (TSX.V: SCOT) please fill out the form below. 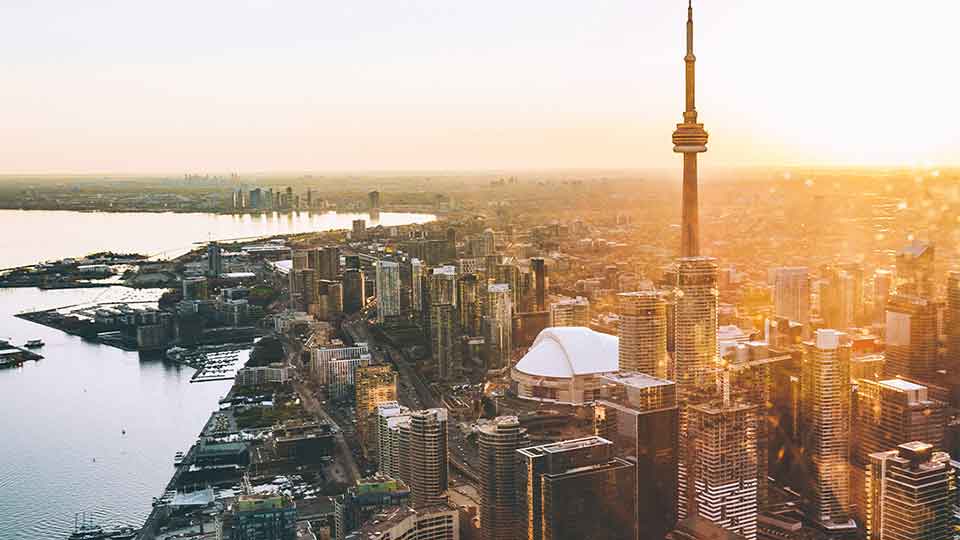 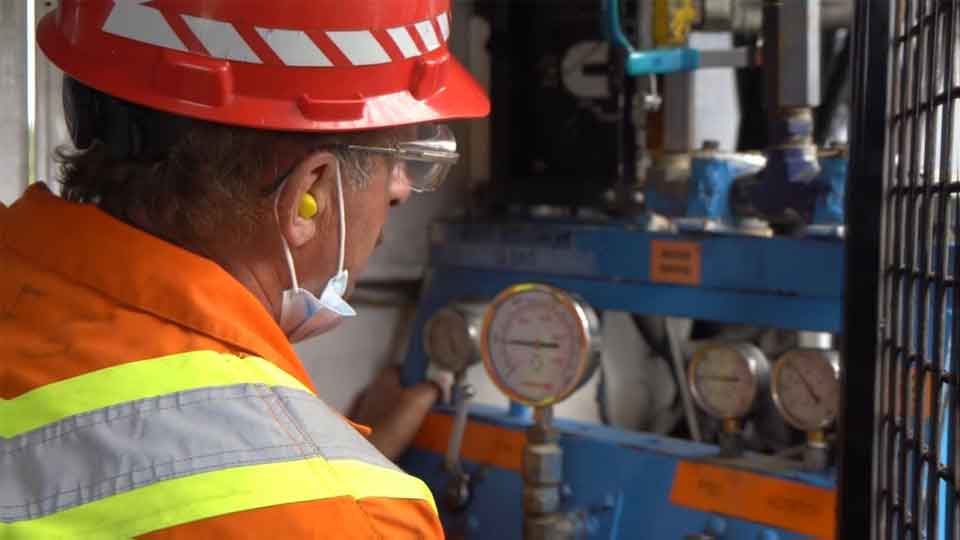 Exploits Discovery is taking advantage of the modern-day gold rush in Newfoundland with their early mover advantage. They're enjoying one of the largest and strategic land packages in the province. The company is drilling in active pursuit of world-class gold discoveries.

Focused top quality management team and board with deep experience and track record of value creation.