TransCanna: Poised to Dominate the Largest Legal Cannabis Market in the World

The investment world has its eyes on TransCanna Holdings Inc. (CSE: TCAN, XETR: TH8), the up-and-coming player in California’s budding cannabis industry. Recently, the company solidified its management ranks by recruiting a top-tier CFO from cannabis delivery giant Eaze, but the positive tailwinds don’t stop there.

TransCanna is facing a transformational moment, having just turned the lights on in a new production facility that is one of the largest in the state - over 20 times larger than their old site. The company, and its wholly owned subsidiary Lyfted Farms, are so revered industry-wide for their indoor cultivation of premium-grade, exotic cannabis flower, that demand has continually outstripped supply. Their massive new multi-purpose facility in Modesto, California increases cultivation and production capacity by 400% to solve that problem. Cultivation is already underway in the facility, and new operations such as 3rd party processing, manufacturing, distribution and white labelling are poised to launch. (see an animated tour of the new 196,000 square foot facility here).

It also doesn’t hurt that the 4th largest company in the world – Amazon, is throwing its support behind legalization at the federal level. That’s grounds for further optimism, according to Irwin Simon, CEO of Canadian cannabis behemoth Tilray. He sees legalization happening over the next 18 to 24 months and is mobilizing to acquire attractive targets in the U.S., something his company has been unable to do up till now due to a federal prohibition.

On the State level, recreational cannabis has been fully legal in California since 2018, and has become practically mainstream. In fact, the City of Modesto, where TransCanna operates, just launched the country’s first ever sanctioned, city-wide ‘cannabis passport’, promoting cannabis tourism much like other regions promote wine tourism. Not surprisingly, TransCanna’s subsidiary Lyfted Farms is prominently promoted in the new program.

“The California cannabis market is a large world-class market, estimated to be about 9 billion dollars” Blink says. “With the changes in Washington, the future is bright and unlimited. When regulations allow us to ship interstate, we’re perfectly positioned to service markets throughout the U.S., with everything cultivated here in California.”

With its experienced management team, 4x cultivation capacity, new revenue streams and looser restrictions, TransCanna is fast emerging as the ‘one to watch’ on the ever-evolving cannabis scene.

FULL DISCLOSURE: TransCanna is a client of BTV-Business Television. This article does not constitute investment advice. Each reader is encouraged to consult with his or her individual financial professional. Any action taken as a result of reading information here is the reader’s sole responsibility. 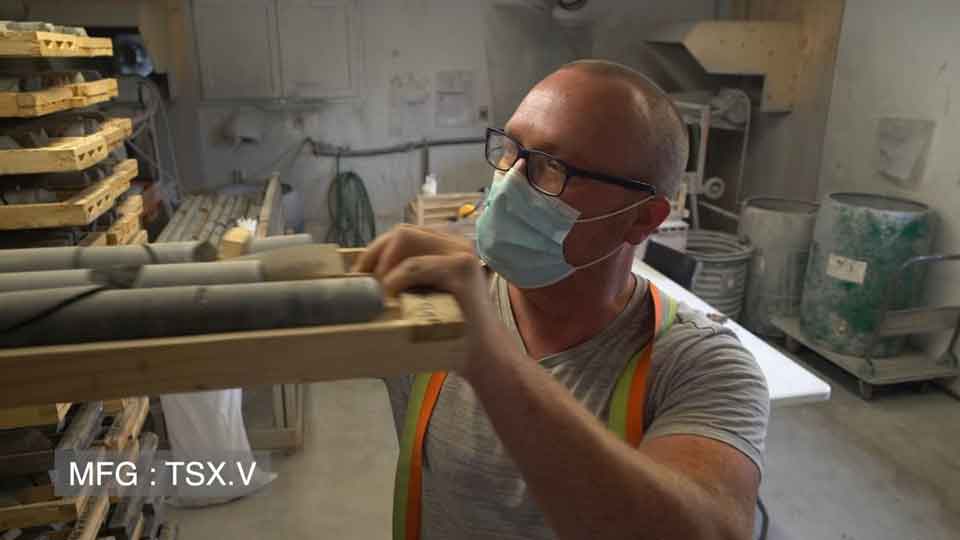 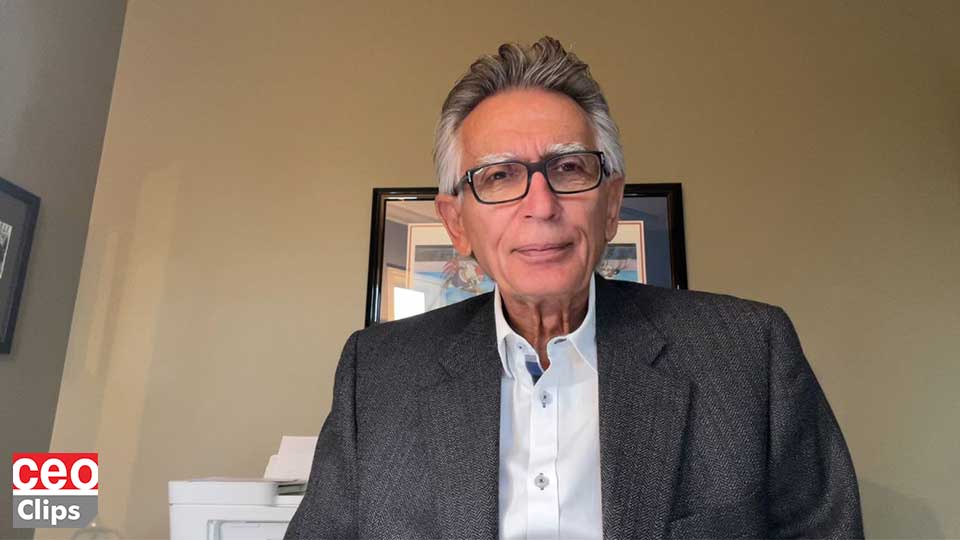 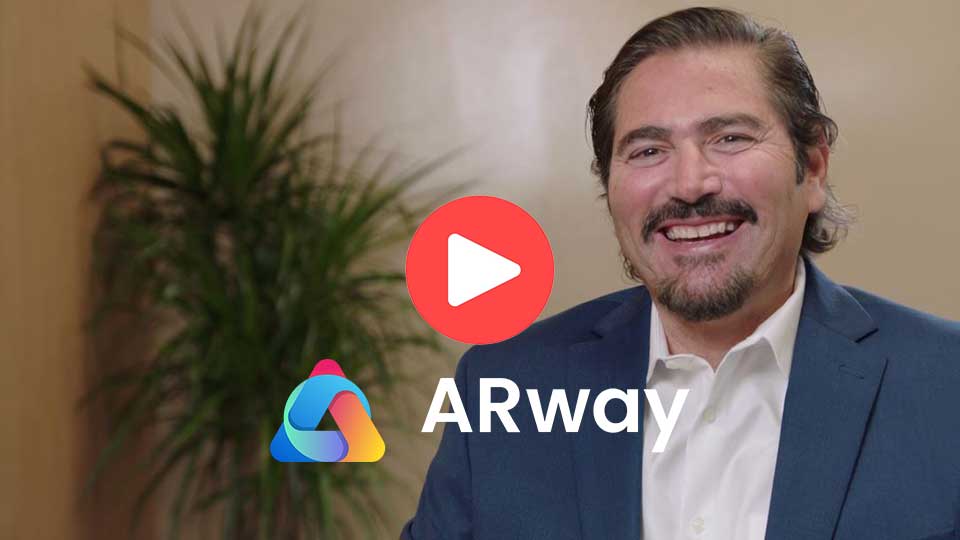 Over the last few years, Schwazze (OTCQX: SHWZ / NEO: SHWZ) has relied on a “go deep, run lean” strategy to help them emerge as a regional force in the lucrative Colorado and New Mexico markets.

Rapid on-the-spot testing and population-scale vaccination for coronaviruses, including the Delta and now Omicronvariants, has become society’s most e …