Victoria Gold Looks to a Strong 2023

The company started operations at Eagle in 2019, and after a 40% growth in gold production in 2021 alone, it is quickly approaching its goal of producing 200,000 ounces annually. With the significant free cash flow that this provides, Victoria Gold has paid off more than $60M in debt and can soon start to consider ways to redeploy revenues in pursuit of further growth and shareholder value.

When the company started work at Eagle, the feasibility study they conducted indicated a reserve that would last just under 11 years. Since then, the company has completed a lot of drilling, both at depth and along strike, and management is now confident this mine can run for +20 years, not including resources from other regional exploration targets like their Raven deposit.

Raven is a relatively new discovery for the company. Drilling on the site started in 2019 but was limited due to the impacts of COVID. Between 2019 and the end of 2021, Victoria Gold drilled 80 holes on the deposit, totaling just over 18,000 meters and recently announced a resource of just over one million ounces of gold at 1.7. grams per ton. Now that the disruption of Covid has petty much waned, the company is in the midst of its largest exploration program ever, drilling 25,000 meters in 90 new holes this season.

The company expects to provide an update of the resource, likely in Q1 of 2023, and according to John McConnell, President, Director & CEO of Victoria Gold, “There’s potential to double or triple the current resource.”

Raven, along with other targets that are at various stages of development, illustrates the real district scale potential of the Dublin-Gulch property. Of course, anyone who knows about this part of the Yukon would likely already have heightened expectations. “It's a very exciting time in the Mayo mining district in the Yukon,” McConnell said. “It's becoming a gold camp. We've got Eagle with a Resource of plus five million ounces, and over a million ounces at our Raven deposit. Our friends at Banyan Gold (TSXV: BYN) are working to the south on their AurMac deposit where they have a resource of over four million ounces. They've had four drills turning since January and I would expect to see a new resource early in 2023 that will probably be doubling the ounces. So, it’s a fertile region.”

Despite all the positive indicators, Victoria Gold recently hit some choppy waters at their Eagle mine. This past September, their major overland conveyor broke after carrying over 20 million tons of iron ore. That forced the company to partially shut down operations to replace the conveyor belt at the risk of missing their production and cost guidance, which they were ultimately forced to retract. Fortunately, the damage was minimal. “Our guys estimated the fix would take three weeks, but we actually managed to get it done in two,” McConnell recalls, “and soon we were back in full operation. From a safety point of view, it was the right thing to do. And it did give us a chance to do maintenance in other parts of our facility. Prior to that, we were on track to meet our guidance for the year.”

Production at Eagle’s processing facility has been further hampered by a lack of skilled labour and supply chain issues. “I don't think you can go past a restaurant in Vancouver or Toronto without seeing a help wanted sign in the window. And that's the same at our Eagle mine. We're short of people, and even when we get replacements, they need to be trained and they're generally not quite as productive for a while. I don't like to make excuses, but I’ve tracked about ten of our peers and they are all having the same challenges. As far as supply chain problems go, there’s nothing more frustrating than having a $20 million shovel down because you're missing an $8 widget.”

Victoria Gold has taken concrete steps to mitigate the likelihood of further disruptions.  The company has increased both its recruitment and training staff and has increased its inventory of machine parts from $20 to almost $35 million, so when that shovel goes down, the widget will be on the shelf ready to go.

Despite these speed bumps, McConnell anticipates that Victoria Gold should be close to their original guidance for 2022 and insists that he has a viable plan that will get the company to its 200,000-ounce goal within the next year or two.

McConnell also believes that the investments and learnings from the past year will set Victoria Gold up for a very strong 2023 – one that reinforces their position as a leader of Yukon’s new gold rush.

‍FULL DISCLOSURE: Victoria Gold Corp. is a client of BTV - Business Television. This article does not constitute investment advice. Each reader is encouraged to consult with his or her individual financial professional. Any action taken as a result of reading information here is the reader’s sole responsibility. 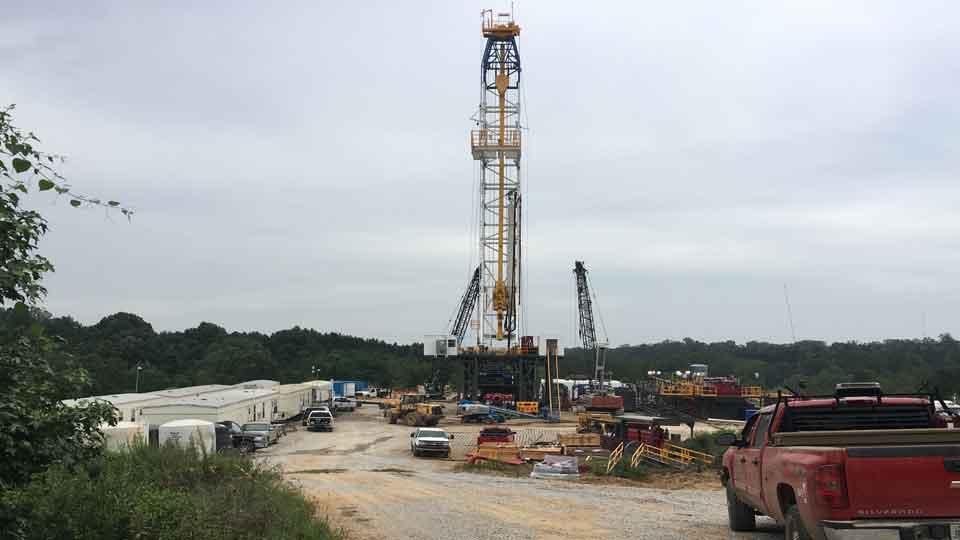 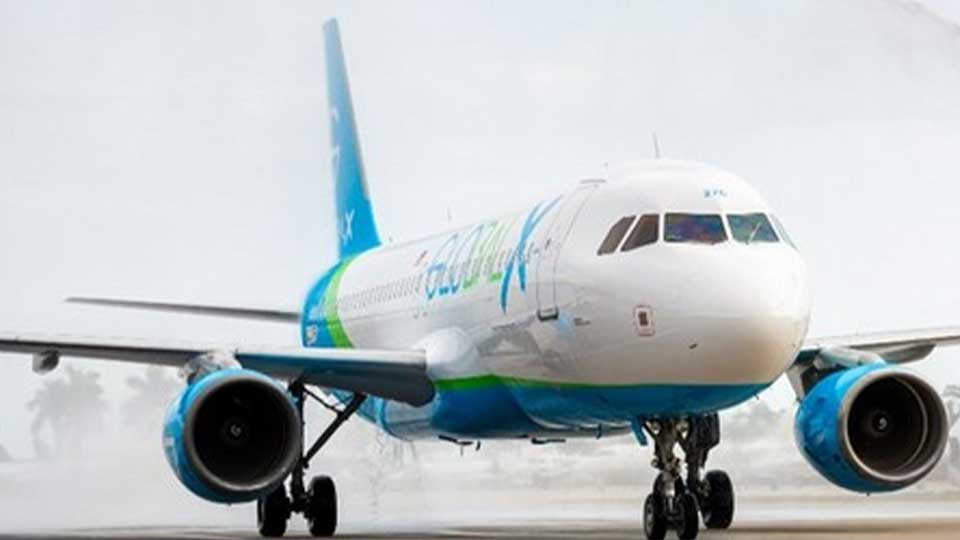 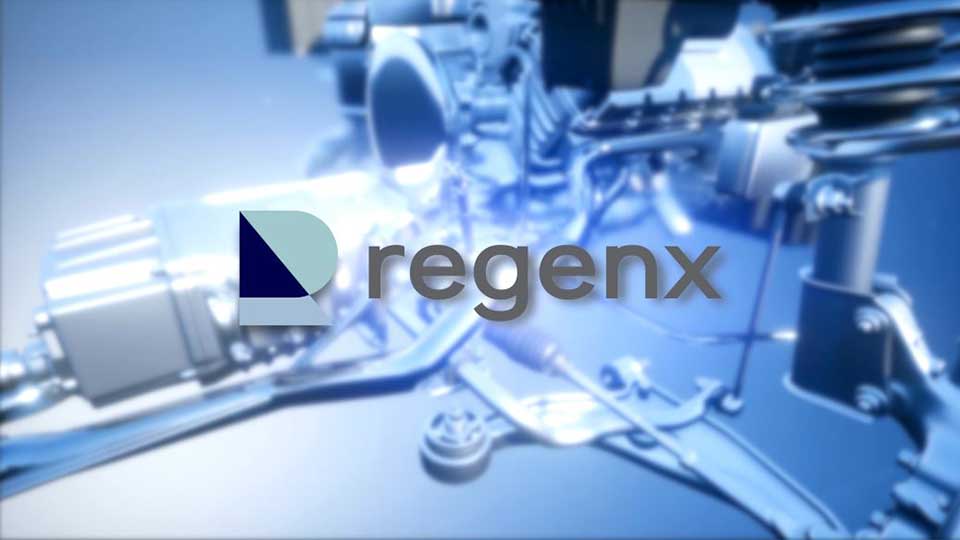